Rebecca Metz is a Los Angeles-based actress whose credits include a recurring role as Tressa on Better Things, as well as roles on many acclaimed television shows over the last two decades, including Shameless, Mom, Nip/Tuck, Maron, This is Us, Grey’s Anatomy, Bones, Justified, and Gilmore Girls to name just a few. Rebecca is also a voiceover, stage and screen actor. Her most recent feature film is Disney’s Magic Camp. 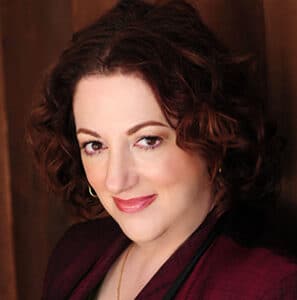 James Healy Jr. on Auditioning, Acting, and the Quest for Recurring Roles