Naomi Grossman is an Emmy-nominated actress, writer, and producer. Best known for her roles as Pepper and Samantha Crowe on American Horror Story, Naomi has appeared in multiple feature films (Murder RX, Sky Sharks, and 1BR most recently) and also wrote and performed the one-woman show: “Carnival Knowledge: Love, Lust, and Other Human Oddities.” 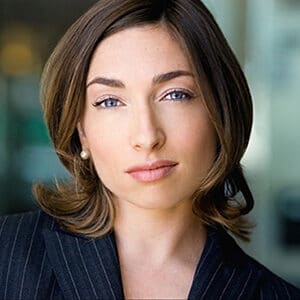 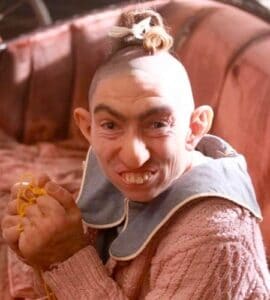 Keith Thomas on Writing and Directing The Vigil, and Remaking Stephen King’s Firestarter

Actress Rebecca Metz on Shameless, Better Things, and the Joy of Working with Great Directors