James Healy Jr. has worked as a police chief, detective, and SWAT team member, but is also a familiar face in the film industry with a 45 year-long acting career. James has appeared in many beloved television shows of the late 90s and 00s, such as Walker, Texas Ranger, Will & Grace, 24, Even Stevens, and Law and Order: SVU. His film credits include Ida Red and Reagan, starring Josh Hartnett, Melissa Leo, Penelope Ann Miller, Frank Grillo, and Dennis Quaid, among others. 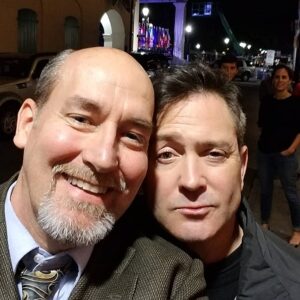 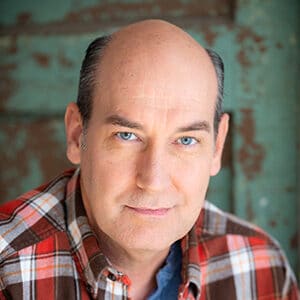 Filmmaker Andrew Cohn on Writing and Directing The Last Shift