Bob Saenz is an actor and screenwriter known for Extracurricular Activities (2019)(now streaming on Amazon Prime), The Right Girl (2015), and Help for the Holidays (2012). He is also the author of the 2019 book That’s Not The Way It Works: A no-nonsense guide to the craft and business of screenwriting. 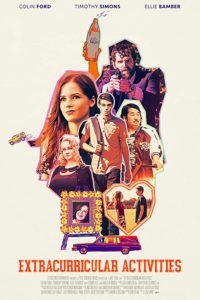 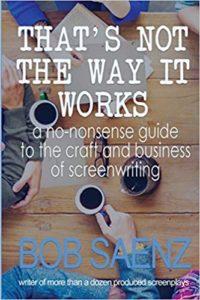