Matthew Barry is a Los Angeles-based actor, casting director, and acting teacher. His early career involved landing roles on television shows such as Family Ties and Cagney and Lacey. He then appeared alongside Robert Redford, Demi Moore, and Woody Harrelson in Indecent Proposal, as well as Johnny Depp and Bill Murray in the Tim Burton film Ed Wood. In the 90s he became one of Hollywood’s most esteemed casting directors, working on films such as Unhook the Stars, She’s So Lovely, The Notebook, Alpha Dog, Con Air, Rush Hour 1 & 2, and the soon-to-be-released film All Star Weekend, directed by Jamie Fox and starring Robert Downey, Jr. 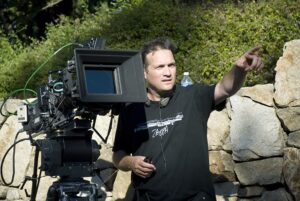