Andrew Cohn is an Emmy-Award winning filmmaker, screenwriter, and founder of Seven34Films. His feature documentaries include Medora (executive-produced by Steve Buscemi and Stanley Tucci), and Warriors of Liberty City (executive-produced by Lebron James). His first narrative feature, The Last Shift, executive-produced by Alexander Payne and starring Richard Jenkins, Shane Paul McGuie, and Ed O’Neill, premiered at Sundance this year and was released in theaters on September 25. 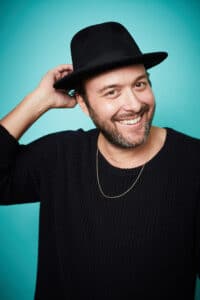 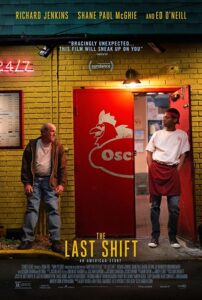