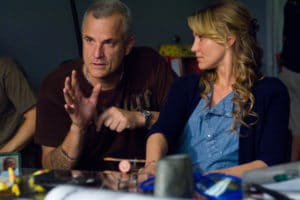 Takeaways from Chris Kinkade, What’s Next, and Farewell to a King

RECAP – Takeaways from David Frangioni, Pandemic Life, and What’s Ahead