Don McLean is the singer/songwriter behind the iconic songs American Pie (named by the Recording Industry of America as a top 5 song of the century) and Vincent (Starry, Starry Night). Don is also a member of the Songwriter Hall of Fame member, the Grammy Hall of Fame, and a BBC Lifetime Achievement Award winner. In October of 2020, Don released a new album, Still Playing Favorites, and in February 2021 will receive a star on the Hollywood Walk of Fame. 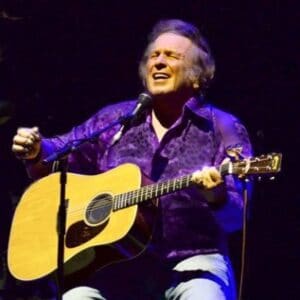 Kylie Rothfield on Songwriting, The Voice, and Holding on to Your Passion

Mental Health Awareness and Pushing Back Against Bullies, with Meredith O Connor