Meredith O Connor is a pop star, anti-bullying activist, and international spokesperson on mental health awareness. Her hit song Celebrity went viral on YouTube in 2013, with more than 2 million views, followed up by The Game, about bullying. This led to a world tour, being featured on Radio Disney and Teen Nick, and eventually an invitation to the United Nations to speak on the topic of bullying. 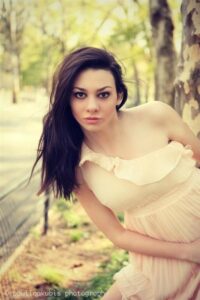