Kylie Rothfield is a Los Angeles-based singer, songwriter, and guitarist. After honing her craft in Nashville where she wrote songs and sold out premier venues singing original, soulful, blues-infused pop, she moved to Los Angeles, where she has been featured on NBC’s The Voice (picked by Alicia Keys to coach throughout the season), and Songland (collaborating with Ben Platt on her original song Ghost). Her recent singles include Newport and Too Late. 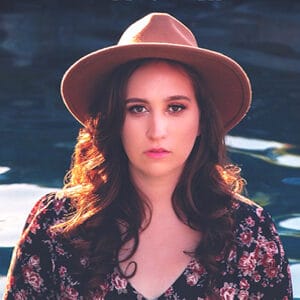 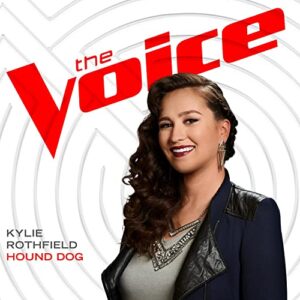