In this “Encore Episode,” we are replaying Bryan’s interview with director Jeff Orlowski to commemorate the September 9, 2020, Netflix premiere of his documentary The Social Dilemma. The interview was recorded in February at the Sundance Film Festival before the film had a distribution deal with Netflix. We are pleased to re-release Jeff’s interview so listeners can hear what went into the filmmaking process before they watch the film. The original show notes from the interview are below. 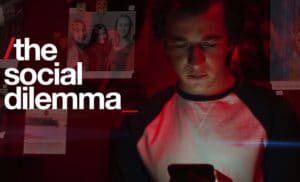 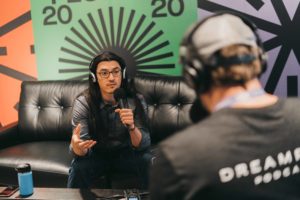 Jeff Orlowski is a documentary filmmaker whose latest film, The Social Dilemma, premiered at the 2020 Sundance Film Festival. The film weaves interviews with tech founders into dramatically portrayed scenes with Hollywood actors to reveal disturbing information about how technology shapes and manipulates society. Jeff won an Emmy for his debut documentary, Chasing Ice, which follows one man’s mission to change the tide of history by gathering undeniable evidence of our changing planet. His second documentary, Chasing Coral, documents the vanishing coral reefs around the world.