Rae Deslich is an Emmy-nominated set decorator whose film Promising Young Woman, starring Carey Mulligan. was nominated for five academy awards and took home one for best original screenplay. They have also worked on notable shows such as Party of Five, Drunk History, Alone Together, and the upcoming HBO Max reboot of 1980s Head of the Class. 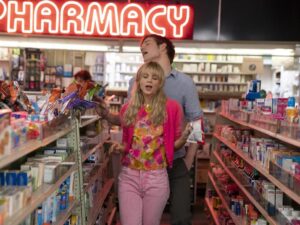