In this “Encore Episode” we are replaying Bryan’s interview with film composer Anthony Willis, who scored the film Promising Young Woman, recorded in February of 2020 at the Sundance Film Festival in Park City, Utah. Promising Young Women recently made its theatrical (streaming) debut. We are pleased to re-release Anthony’s interview so listeners can hear about his creative process and how he used music (and silence) to set the tone and feel of such a important, powerful, compelling, and sometimes dark film. 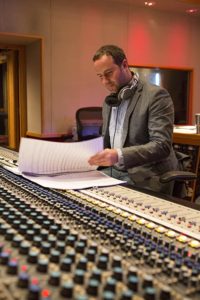