Lisa Foiles has been acting in Hollywood since she was 12. Best known as a series regular on the Nickelodeon sketch comedy show All That, she also appeared on Even Stevens and Malcolm in the Middle. Her film work includes the thriller Shiver and the comedy The Master of Disguise with Dana Carvey. Lisa currently stars on the YouTube series Stuff of Legends, created by Joshua Ovenshire, and authored the 5-star Amazon rated novel Ash Ridley and the Phoenix, about a 12 year-old’s chance encounter with a bird named Flynn, who turns out to be a Phoenix. 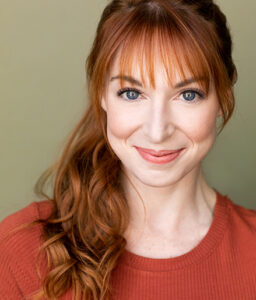 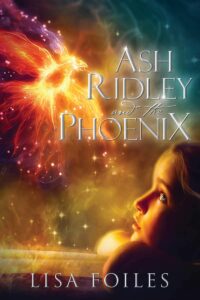 Castille Landon on Acting, Harvard, and Writing and Directing Fear Of Rain