Mai Leisz (pronounced Lease) is a “melodic” bass player and composer from the post-soviet country, Estonia. In 2010 she moved to Sweden to hone her craft, where she started her own jazz-fusion group, MaiGroup. In 2015, a musician touring with Jackson Browne heard Mai busking in the subways of Stockholm. The next night, Mai sat in with Jackson Browne on stage. This led to her writing and performing with other music legends, like David Crosby, and eventually moving to Los Angeles where she continues to write and perform. Mai’s most recent album, Metamorphosis, was released in 2019.

This January I was fortunate to be able to see Mai play live at the Namm 2020 Bass Bash and was blown away by her virtuosity as well as her musical generosity as the leader of her band. Our interview took placed the day after this performance at NAMM. 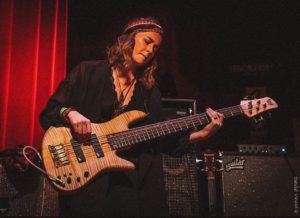 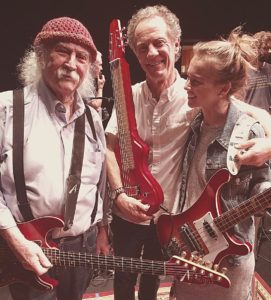 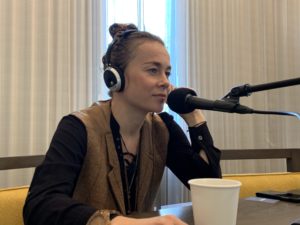 Music Management In Seattle & Fostering the Arts, with Ricardo Frazer