Carly Rosenthal and Mike Post own and operate MooseCat Recording Studio in Los Angeles. They are also musicians and recording artists. Carly is the lead singer in Carly and the Universe, an indie-soul pop band. Mike is the lead singer, guitarist, and keyboard player for Young Creatures, an indie-rock band with three released albums. Mike also recently released a solo album, The Crunch. 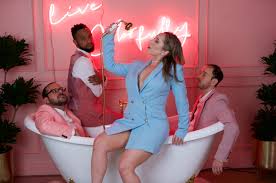 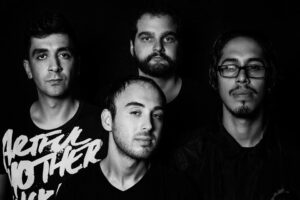 David Frangioni on Recording with Aerosmith, and Playing Drums with No Plan B