Natalie Johns is an Emmy-nominated filmmaker. In 2007 she founded Dig For Fire, a studio capturing inspired music stories and live experiences. Commercial clients included Nike, iTunes, Coca Cola, Spotify, Amnesty International, and Rock the Vote. Johns has collaborated with Bono, Sam Smith, Childish Gambino, Solange, John Legend, and Gil Scott Heron. Her most recent collaboration with British composer Max Richter is a feature documentary which premiered at the Sundance. Her documentary I Am Thalente, won the audience award at the LA Film Festival. Johns received an Emmy Nomination in 2015 for Outstanding Directing of the television special, “Nostalgia, An Evening with Annie Lennox”. 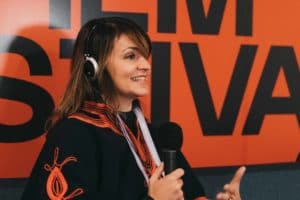 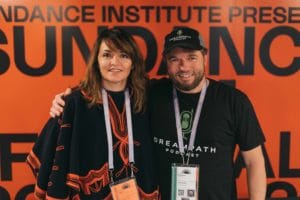