Seattle-based Cuban-American studio artist Hugo Moro draws from his childhood experiences in Cuba, his artistic awakening in New York City, and his work as a professor, graphic designer, and art director in Miami, to create unique, eclectic installations, as well as gallery pieces. At Project-106 in Pioneer Square, Hugo currently uses a wide range of media, including mixed media on panels, mixed media on chromogenic-print, found objects on panels, and even “burned chairs” to evoke emotion and create a sense of wonder. 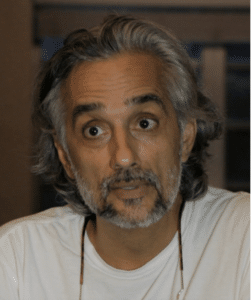 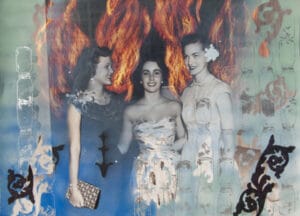