Florentine Grelier is a filmmaker from Paris who specializes in animation. Her animated short My Jukebox premiered at the 2020 Sundance Film Festival. My Jukebox explores the relationship between Florentine and her father (who sells and repairs Jukeboxes at the famous “Le Puz” Flea Market in Paris) through the metaphor of a juke-box, using multiple forms of media, including paper dolls, paint on glass, and computer animation. 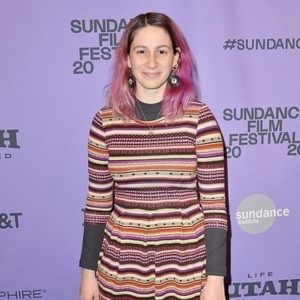 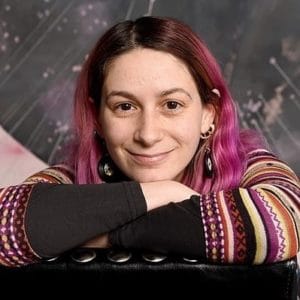