Bryan and Jason discuss key takeaways from the interview with director Jen McGowan, who directed the thriller Rust Creek. Bryan also talks about films he saw at the 2021 Sundance Film Festival, which is now completely online this year. Finally, Bryan talks about the profound connection he made with a recent guest, Justin Connor, who wrote, directed and acted in The Golden Age, which is now streaming on Amazon Prime. Justin’s interview launches in early March.

RECAP – Bryan and Jason on Strip Down, Rise Up, and Raising a Podcast Baby 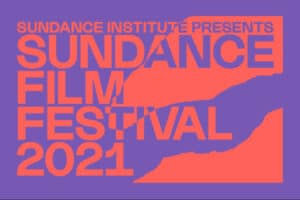