Jen McGowan is a film director whose first feature film, Kelly & Cal, won the Gamechanger Award at the South by Southwest film festival. Her most recent feature film, Rust Creek, is currently #5 on Netflix. Jen is also the founder of Glass Elevator, a networking and skill sharing site for women in the film industry, and recently directed episodes of The Purge and The Twilight Zone. 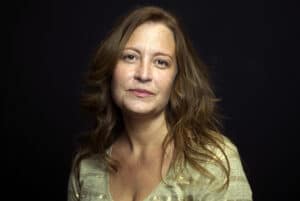 Andrea Sooch on Finding Meaning and Purpose Through Acting, Therapy, and Mindfulness

Waldo on Weed and Capturing the Zen of Bill Murray, with Filmmaker Tommy Avallone