Brian Knappenberger is a documentary filmmaker. His film Church and the Fourth Estate, about a sexual abuse scandal in Idaho that rocked the Boy Scouts of America and the Mormon Church, premiered at Sundance this year and. Joining Brian on this interview is the subject of the film, Adam Steed. Adam was one of the first sexual abuse survivors to report the abuse to the Boy Scouts and the Mormon Church, only to be rebuked. Brian’s most recent documentary, The Trials of Gabriel Fernandez, is now streaming on Netflix. 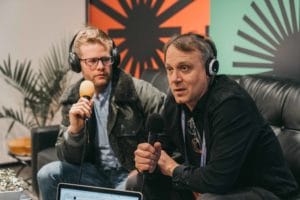 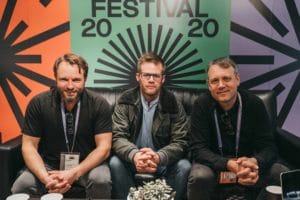