Tommy Avallone is an LA-based director, producer, and actor, whose documentaries include I Am Santa Claus (2014), The Bill Murray Stories: Life Lessons Learned from a Mythical Madman (2018)(available on Netflix), and Waldo on Weed (2019) which was co-produced by Whoopi Goldberg (available on Amazon Prime and for rent on all streaming platforms). 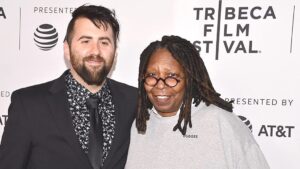 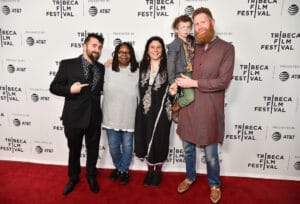 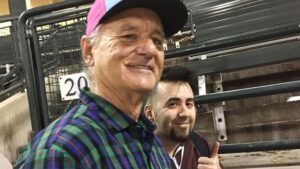 What You Will Learn:

RECAP – Matthew Barry Takeaways, the Zen of Bill Murray, and What’s Next