Kristian Zuniga is a cinematographer based in Atlanta, Georgia. Kristian has shot commercials for Coachella, Adidas, and Proctor and Gamble. He has also shot music videos for Ed Sheeran, featuring Chance the Rapper, and Drake. His latest feature film, Beast Beast, premiered at Sundance this year. Directed by Danny Madden and Produced by Alec Baldwin, Beast Beast, is a look at the lives and trauma surrounding three people living in a southern town. 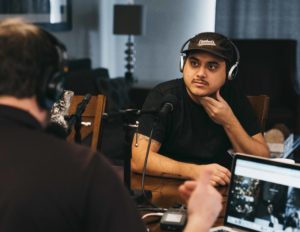 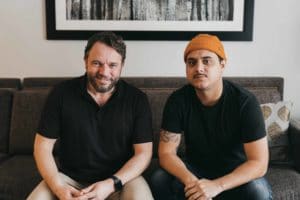