Tommy Chong began his comedy career in the iconic comedy duo Cheech and Chong. Together they recorded numerous comedy albums and made multiple films throughout the 70s and early 80s, including Up In Smoke. After Cheech and Chong broke up, Tommy performed standup and booked more than 60 film and television roles, playing Leo for five seasons on That 70s Show, and Yax in the Disney film Zootopia, among many others. Tommy has also been a long-time supporter of the legalization of marijuana and has his own line of cannabis products throughout the United States. 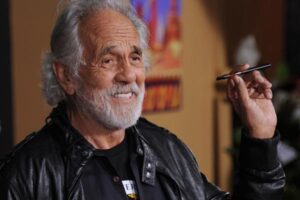 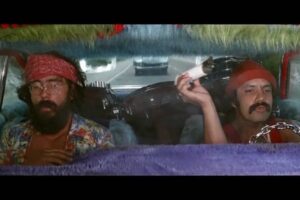