Animator Shawn Krause spent 26 influential years at Pixar Animation Studios, working on classics like Toy Story, Toy Story 2, A Bug’s Life, Finding Nemo, and The Incredibles. He also lead the animation team on Cars 2, Inside Out, and Up, which opened the Canne Film Festival, won an Oscar for Best Animated Feature, and was nominated for Best Picture. Shawn is now creative director for Spire Studios, where he is developing Trouble, an animated feature with Danny McBride. 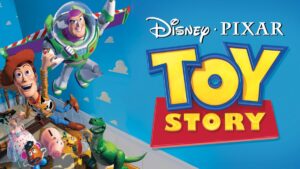 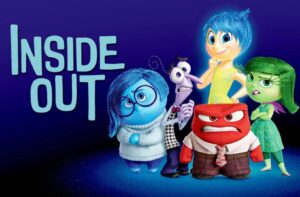