Bryan and Jason discuss takeaways from Bryan’s chat with Josef Kubota Wladyka, who wrote and directed Catch The Fair One (now on VOD), as well as takeaways from Bryan’s chat with film producer Sunil Perkash, who produced Last Survivors (now on VOD). Bryan also talks about a recent illness which humbled him and made him grateful to be alive, Bryan tells Jason about two HBO Max shows he watched recently (Peacemaker and Station Eleven), and Bryan talks about his upcoming interview with Bill Oakley. 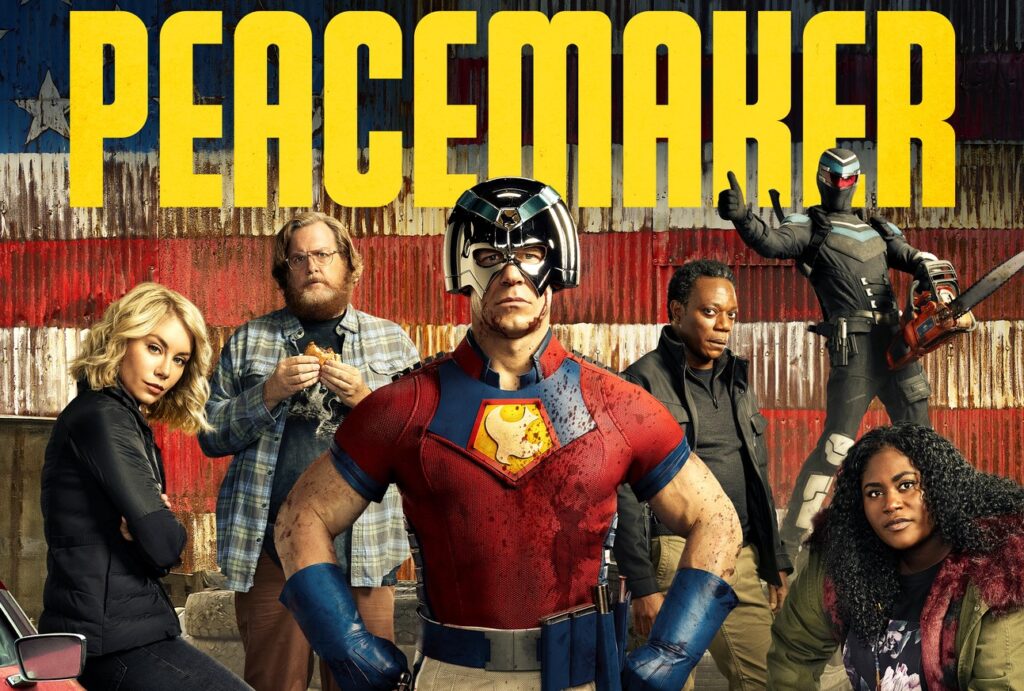