Animator Michael Surrey is the artist behind some of Disney’s most iconic films, including Beauty and the Beast, which was the first, full-length animated movie to be nominated for an Academy Award for Best Picture. Michael went on to animate the title character in Aladdin, Timon in The Lion King, and Clopin in The Hunchback of Notre Dame, among many others. After 18 years at Disney, Michael animated for Dreamworks, where he worked on Shark Tale, Tangled, and the Oscar-nominated How to Train Your Dragon: The Hidden World, among others. He is currently Creative Director of Story and Animation at Spire Animation Studios, where he is developing the animated feature Trouble, with Danny McBride. 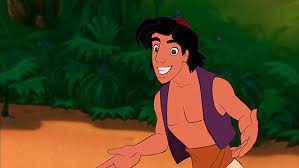 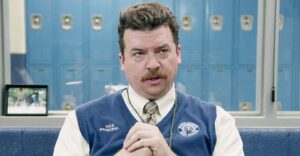