Actor and comedian David Magidoff is the host of game shows such as Broke A$$ Gameshow on MTV and HQ Trivia, co-host of the podcast Fanaddicts, and will be appearing as a series regular in the revival of the modern TV cult classic Dexter coming out this year. He can also been seen playing Nicky Brooks on Season One of the Apple TV series The Morning Show starring Jennifer Aniston, Steve Carrell, Reese Witherspoon, and Mark Duplass, among many other stars. 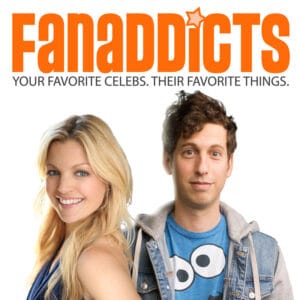