Bryan and Jason recap Bryan’s interviews with animators Michael Surrey (Disney, Dreamworks, Spire Studios) and Shawn Krause (Pixar, Spire Studios). They also remember and honor previous guest BJ Thomas (Hooked On A Feeling, Rain Drops Keep Falling On My Head) who passed away last week from lung cancer, preview next week’s interview with producer and Aspen Film Festival Director Susan Wrubel, and talk about some exciting interviews scheduled for June, including Moby and a mystery guest whose name Bryan shall not mention until their chat is “in the can.” 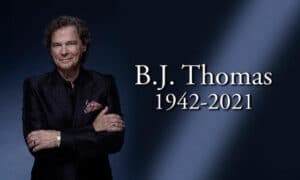