The son of a musician and songwriter, A.J. Eaton grew up in rural Idaho but has worked as a television and film director in Los Angeles for the last 20 years. His 2019 documentary David Crosby: Remember My Name (produced by Cameron Crowe, Greg Mariotti, and Michele Farinola). From its premiere at Sundance and subsequent theatrical release, the film garnered positive reviews with a 98% “Certified Fresh” rating on Rotten Tomatoes, and won multiple awards, including Best Music Documentary at the Boulder International Film Festival, as well as a Grammy Nomination for Best Music Film. 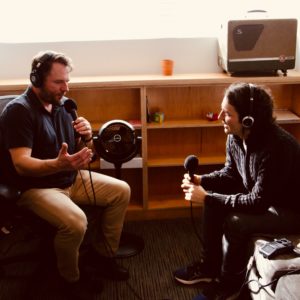 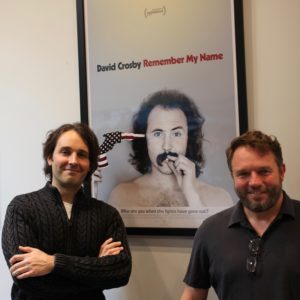 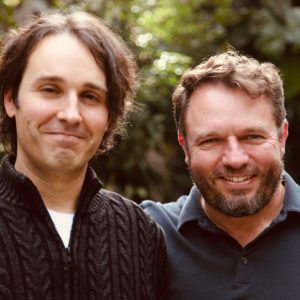